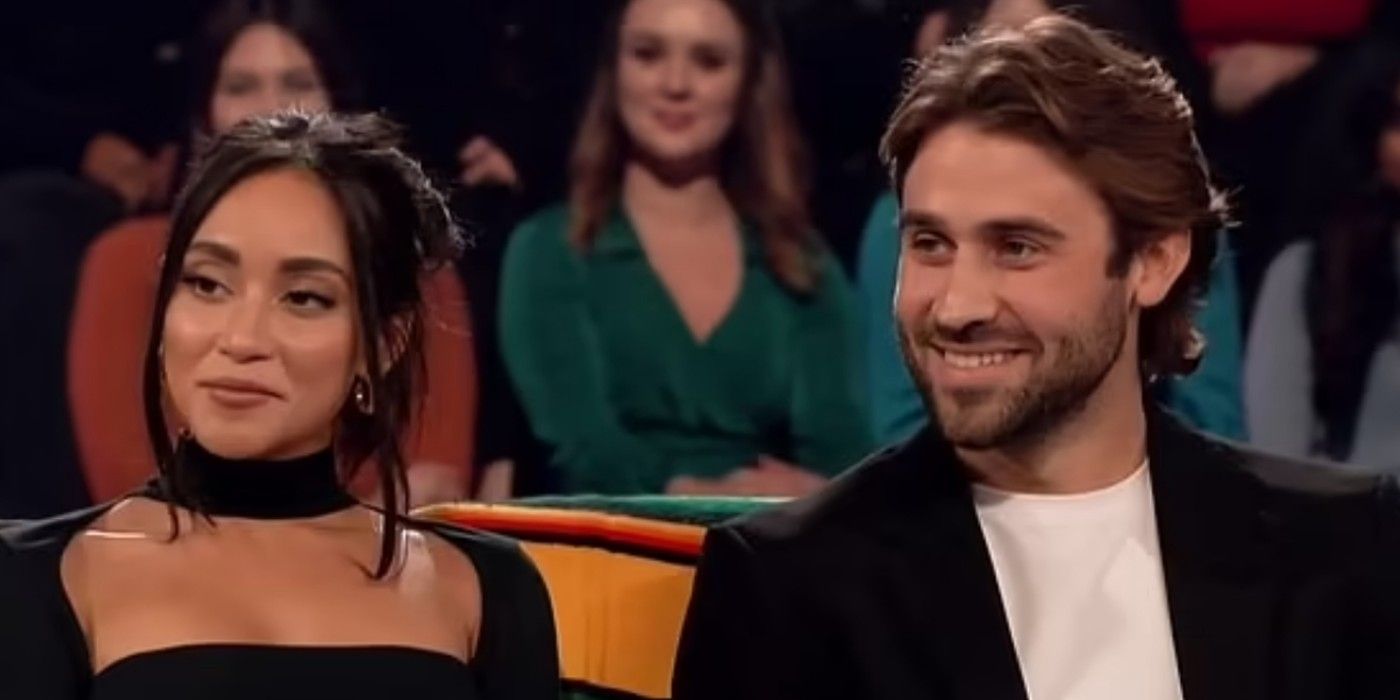 Bachelor in Paradise season 8 star Victoria Fuller shocked Bachelor Nation with the revelation that not only had she and Johnny DePhillipo had broken off their engagement after only a month, but she is now dating Greg Grippo and looking toward the future with him. Victoria first appeared on Peter Weber’s season of The Bachelor. On Bachelor in Paradise, she felt an instant connection with Johnny, who had recently made it to the final three of Gabby Windey’s season of The Bachelorette. During Split Week, Johnny stayed fiercely loyal to Victoria, but she was drawn to Alex Bordyukov, although she did not act on her feelings. However, when she and Johnny reunited, she realized that he was the one for her, and they were exclusive with each other until the end of Paradise when they got engaged. Unfortunately, they have now parted ways, and Victoria announced on the Bachelor in Paradise reunion that she is dating Greg from Katie Thurston’s season of The Bachelorette.

In an interview with E! News, Victoria revealed that she and Greg “are very, very happy right now.” She shared, “We are just enjoying being able to finally be together. We don’t know what the future holds, but maybe it’s a bunch of Grippo babies. We’ll see!” Throughout Bachelor in Paradise season 8, Victoria expressed concern that perhaps Johnny was not ready for a marriage and children, something that he agreed with at first. In fact, his unwillingness to get engaged after such a short time was the reason that he and Gabby had broken up. However, as time passed, he became more open to the idea, and he and Victoria fell in love. Fans were shocked to hear about their terrible breakup, during which Johnny accused Victoria of cheating on him with Greg. She denied this. As Victoria looks back on her relationship with Johnny after Bachelor in Paradise, she believes that Johnny might not have been as ready as he thought. She said, “What was that intention there? That was something I struggled with with Johnny. I think he’s an amazing guy, but at the end of the day, there was that question: ‘OK, what is the end game here’ Especially when comments were made on his end.”

Victoria Says That She Compromised With Johnny On Bachelor In Paradise

On Bachelor in Paradise, Johnny became offended when Victoria mentioned that Alex checked all of her boxes, believing that it meant that he could never live up to her checklist. Although she reassured him, and they even were able to joke about it as she used it as a way to ask him to the Paradise Sadie Hawkins dance, it seems that it remained a point of contention. Victoria said, “At this point in my life, I need someone who can match my energy and that’s why I’m with Greg. We compliment each other.” She added that Johnny is “an amazing man who is going to make some girl very, very happy. Reflecting back, I see it, but it’s not really me. I felt myself compromising for things I wouldn’t normally compromise for. I wasn’t in a conducive environment for growing—you’re kind of stunted. You don’t really have outside sources giving their input. Looking back, I compromised a lot of what I normally wouldn’t to make that relationship work. Ultimately, it didn’t.”

Victoria and Greg are one of the most unexpected couples in Bachelor Nation. Greg seemed as though he wanted nothing to do with the franchise after his Bachelorette exit, so his appearance at the Bachelor in Paradise reunion was very surprising. Many fans felt that it showed how loyal he was to Victoria. Many people in Bachelor Nation, including Johnny’s friends from Gabby and Rachel Recchia’s Bachelorette season have been showing support for him, especially since Victoria and Greg revealed on the reunion that they had gotten matching “ciao” arm tattoos on a recent trip to Italy. They felt that their very public display was inappropriate, especially since Johnny was present for it.

Bachelor in Paradise season 8 was one of the most dramatic in the show’s history. Fans complained that it seemed to have more manipulation from production than ever, which led to a lot of chaos. However, Johnny and Victoria were able to rise above it all and were a very cute couple. Now, from what she said, it seems as though Victoria was caught up in the moment and ignoring her concerns about the relationship. Although some people feel that Victoria and Greg are the villains in this situation, if they are truly happy together, then perhaps people should move on and just let them be happy.

More: What Caelynn Miller-Keyes Revealed About Her & Dean Unglert’s Wedding