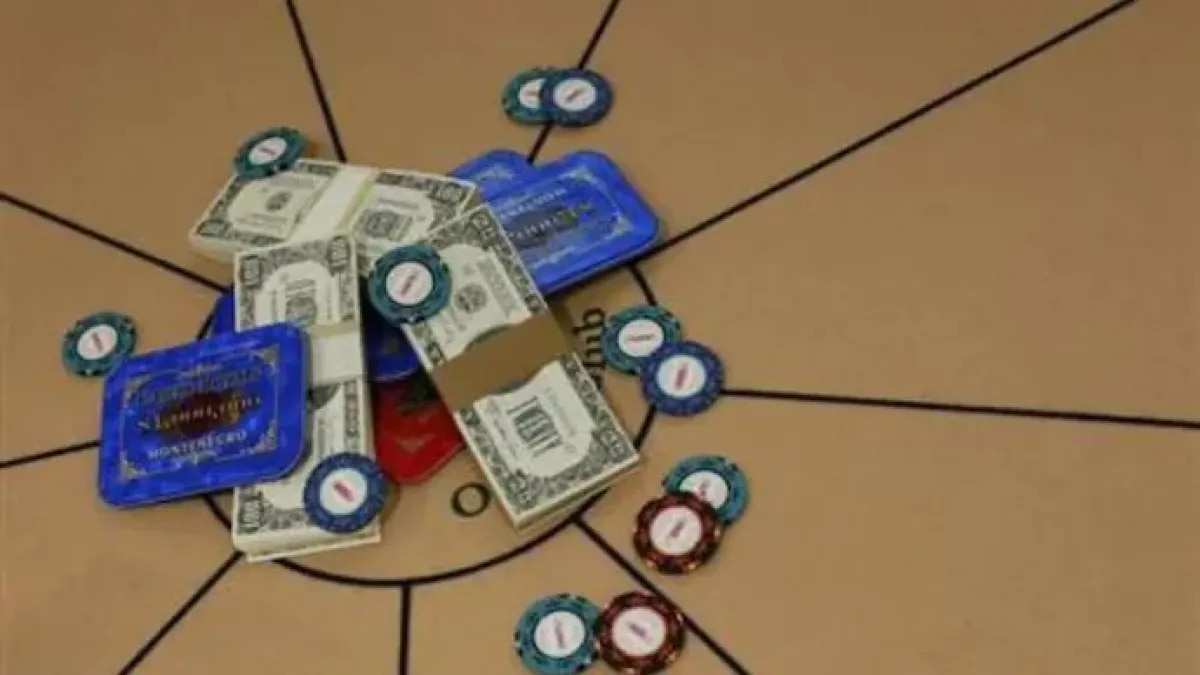 Tamil Nadu Law Minister S Regupathy said that games are differentiated based on chance and skill and that online gambling has been banned as it is based on chances.

By Akshaya Nath: Tamil Nadu law minister S Regupathy on Friday issued a clarification to the queries raised by Governor RN Ravi regarding the state’s ban on online gambling and regulations of online games.

In an earlier court proceeding with reference to banning online games, the court stated that under Entry 34 List II of the Constitution of India, the state has the legislative competence to make laws with respect to gambling or betting on games of chance and that Entry 34 does not cover games of skill under its ambit.

However, the Tamil Nadu government stated that it has been considered.

The ordinance passed by the government is active till November 27 but punitive action has not been brought into force.